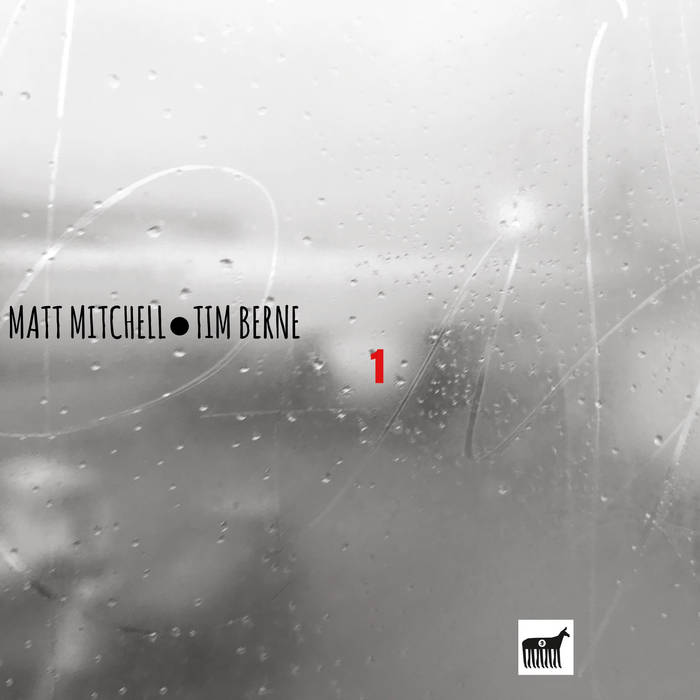 considermemilesdavis Matt and Tim effortlessly compliment one another: seamlessly flowing between one another's melodies, rhythmic punctuations and dynamics. Highly recommended.

This concert took place almost exactly 10 years ago. At that point I’d been playing with Tim Berne for 2 years, though this concert was probably not yet even the 10th one we’d played together. We rehearsed *a lot* in those days, though, which probably explains the extent of what we presented - not exactly a “soundcheck rehearsal” sort of situation. There are a few of my pieces here - the first tune I wrote with Tim in mind, previously unreleased, called “I Drunk Malk”, a title with such impossibly nerdy origins that I won’t explain it here - it happens in the middle of “Scanners” on this concert. We read through this at our first meeting in July of 2008. On this concert we go from that right into a tune of Tim’s that I barely remember but I think had the tentative title “jazz waltz in x”. Not really a waltz, but it is “in x”. My other tunes here are “All the Elasticity” and “All Socket”, the latter being a piece I haven’t played in years but is quite unusual and challenging [imagine!], and the former piece I originally wrote for a group of mine called Central Chain which Tim was a part of - I later recorded it on Vista Accumulation.

Tim’s other tunes represent a gauntlet of material - “Duck” was an early classic Snakeoil hair-puller, but really fun and catchy in that Tim way once one had it under control. “Scanners” is from the first Snakeoil album - it’s probably still the most difficult tune of Tim’s I’ve had to play - three different parts going at once that switch places every 7 bars or something. It definitely prepared me for lots of Tim’s future music, though. And we close with “Traction”, a Tim classic. I’m asked a lot about how I’ve achieved RH/LH independence; learning this music was definitely a major part of it.

Since this concert, we’ve played many duo concerts, and we have many more recorded documents. This was the first one, though it doesn’t sound like the first one to me.