video and animation by Stefan Zeniuk 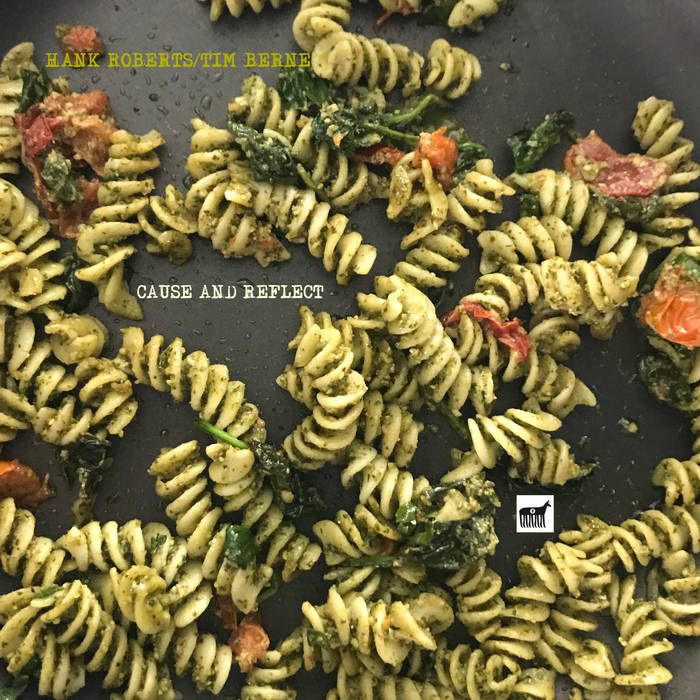 A Man Lost In Time

I first played with Tim in 1977. I met Kelvin Bell at an Oliver Lake concert, and we started hanging out. We were both young musicians trying to find musical work and make our way in New York. Kelvin heard about Tim, and we took a trip together out to Brooklyn to play with him. I think that session registered with all of us as a very satisfying experience.
I left New York for a while, but when I came back Tim was one of the first people to ask me to play. We’ve played so many satisfying concerts since then.
In 1998 I was living in Ithaca, New York and was recording with a label called Level Green Records, run by my friend Jim Spitznagel. Jim was very supportive of the idea of Tim and I making a duo recording together.
Tim traveled to Ithaca, we set up in Barnes Hall, a concert hall at Cornell University. My friend, Larry Helmeczy arranged to procure the hall for us, and was the recording engineer for the project. We recorded
on July 9th
and 10th in 1998. Considering the huge impact that Tim has had on my music, I’m of course very happy to have this great documentation, wonderfully recorded of us available for people to hear.